Honestley, why are you here? This is just a website full of randomness and is the definition of clickbait. It probably won't have anything to do with animal or child abuse. This website is purely about Bobalina and her award winning banana portal, and if she wants, she'll tel you about animal and child abuse. Where You Can Actually Find Out About Abuse of Childern and Animals.

Okay but you can actually find out about it here, no clickbait. Animal Abuse Child Abuse. 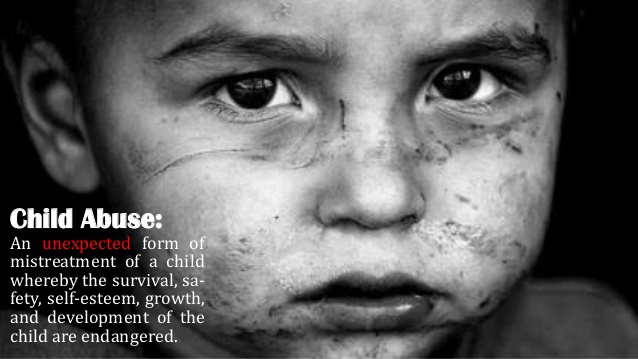 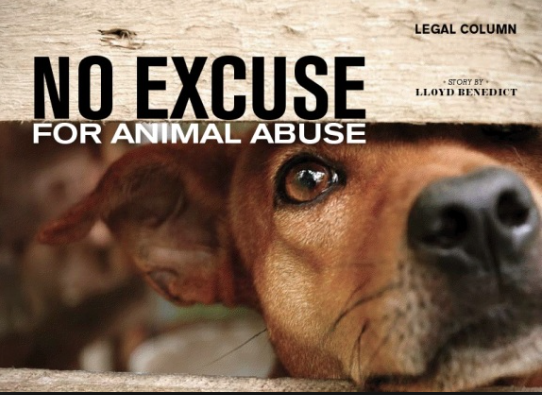 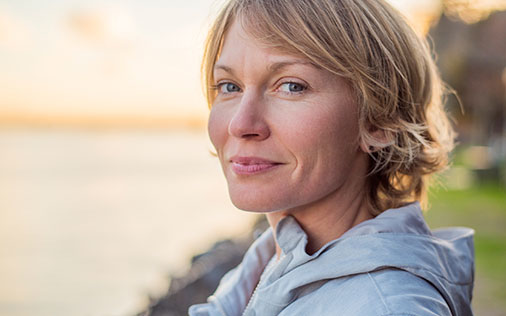 And this is her banana portal: 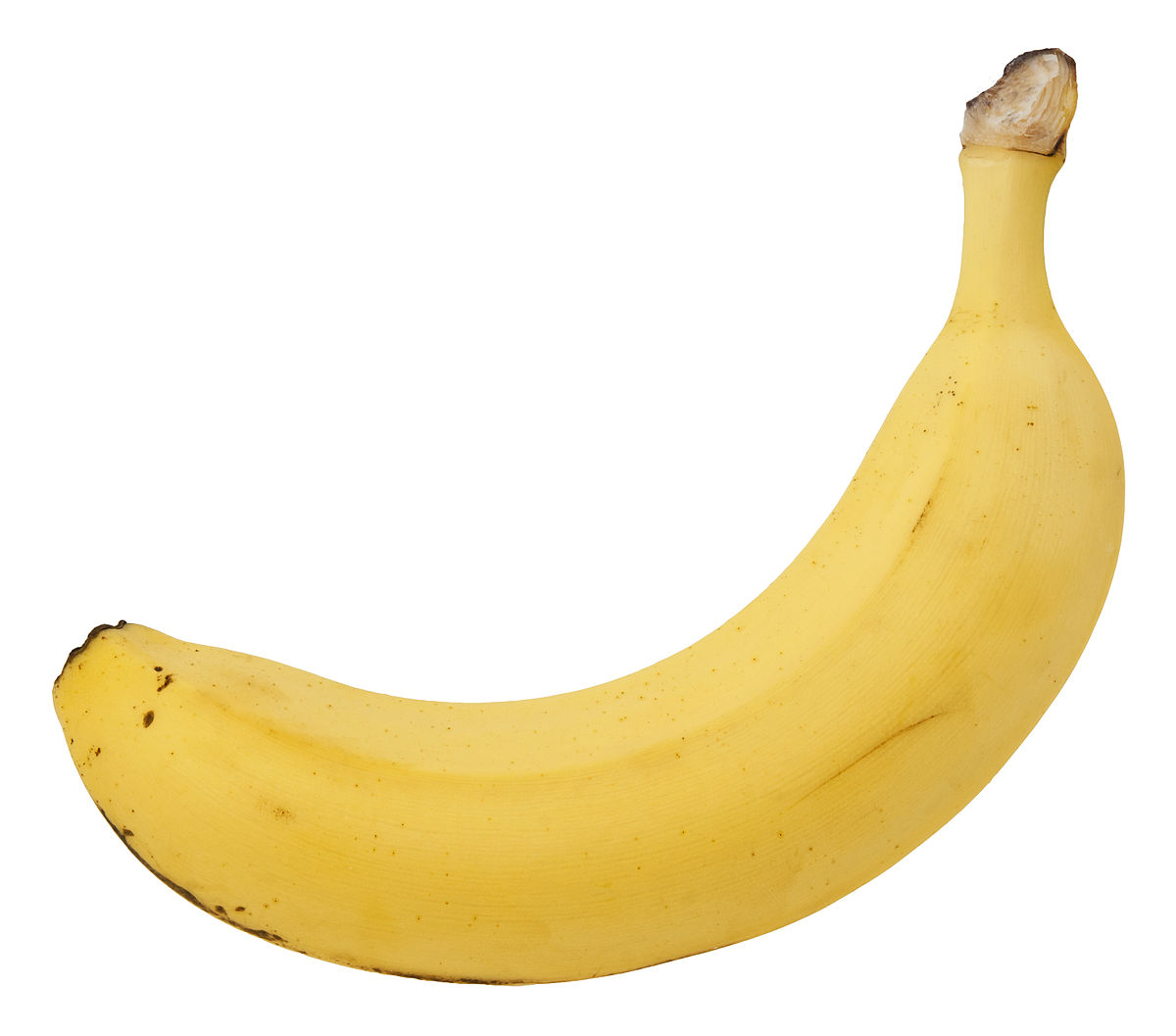 Bobalina has some things to tell you about animal abuse. First, here are some ways that animals are abused:

You can help stop animal abuse by donating to ASPCA or taking the cruelty pledge, which are both in the link about animal abuse above.

Now Bobalina will inform you about child abuse:

Thank you for taking the time to read it and I hope you learned something about child and animal abuse.

Incase you are now sad;

you now know that Spongebob and Patrick are also sad. 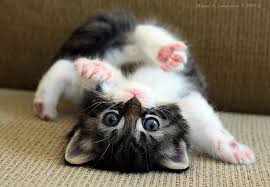 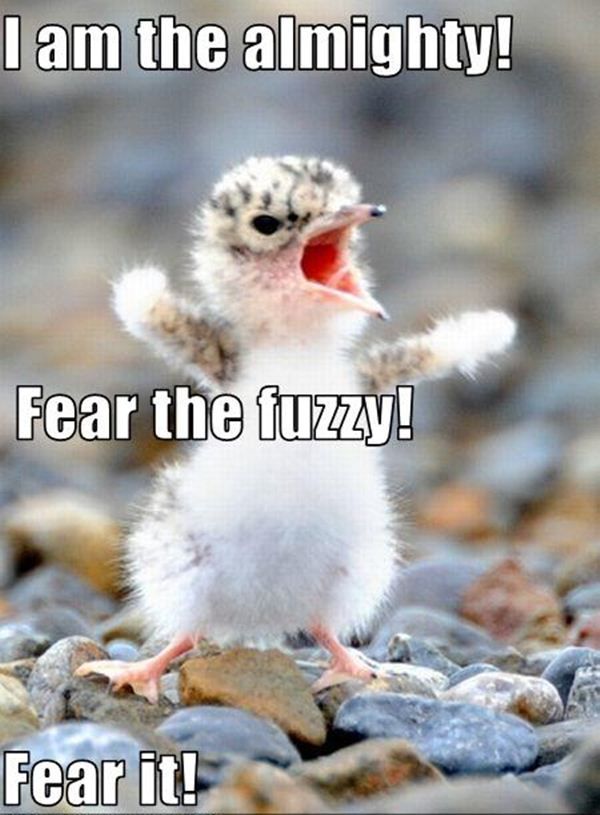 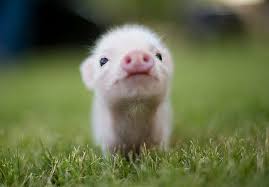 I know command you to leave.

(Pretend those boms were byes...)